November 20, 2016 Our Sweet Tutu Lady passed beyond the veil to be reunited with her beloved husband, Henry Sr.
Her funeral was held on November 28th at The Church of Jesus Christ of Latter Day Saints in Carson, Calif. She was laid to rest next to Papa at Green Hills in Southern California. Below you can view her life via pictures put together by her grand-daughter Rochelle Ikeda.

"Shirley F. Mataalii, my Grandmother, passed away yesterday in her home, very peacefully. Shirley was an amazing woman and lived what she believed, just as her husband did. I will forever be indebted to her for all she has done for me and taught me, not out of a book - but through decades of consistent example. Tutu was a true possessor of the Aloha spirit, she loved everyone and could make anyone feel welcome and a part of our family. I will deeply miss: watching old movies and Jiu Jitsu matches with her, late into the night. I will miss our family nerf gun wars (Tutu and I would take on Sandra and the girls and usually lose), going to Church together and most of all hearing her laughter, which was magical. It's raining in Lomita today and it is a fitting memorial to the impact this unique woman had on any space she ever occupied. I Love you Tutu Lady, 'til we meet again, and I know we will. No es adios, es hasta luego."
- Morgan Sa F. Mataalii 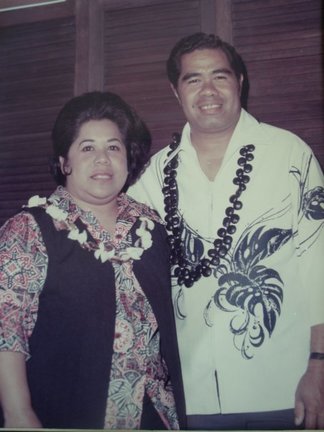 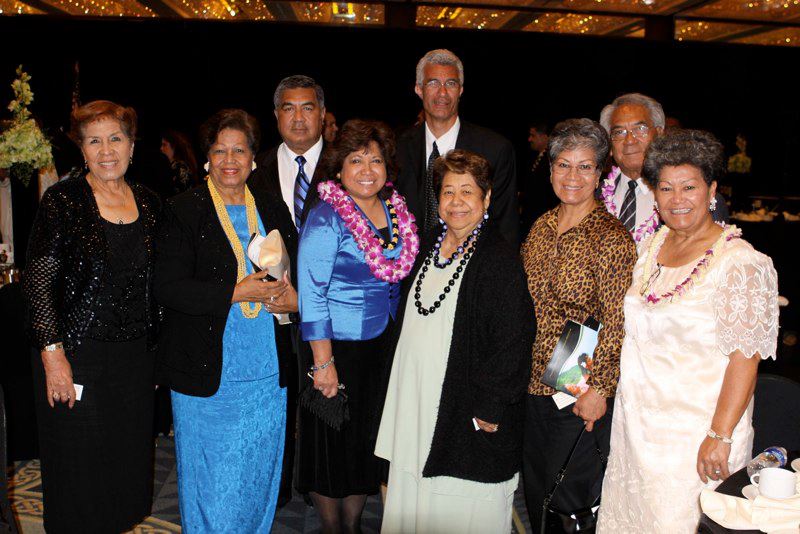 Lucy Wallwork Keil, Ida Wilson, John Mataalii, Sharon Mataalii, Shirley Faatasi Mataalii, Lilyann Joyce, Tigi Mataalii Sr., Faasalalau Filoialii Mataalii at the Samoan Achievers International Awards in Long Beach, where the late Henry Sa Mataalii Sr. was honored in the Business category.
The following is a video that was put together by the Samoan Achievers International honoring Henry Mataalii Sr. for his service to his community, his people, his professional affiliates, and his family.
Post by Maeva Aegataulupe Mataalii LaBella. 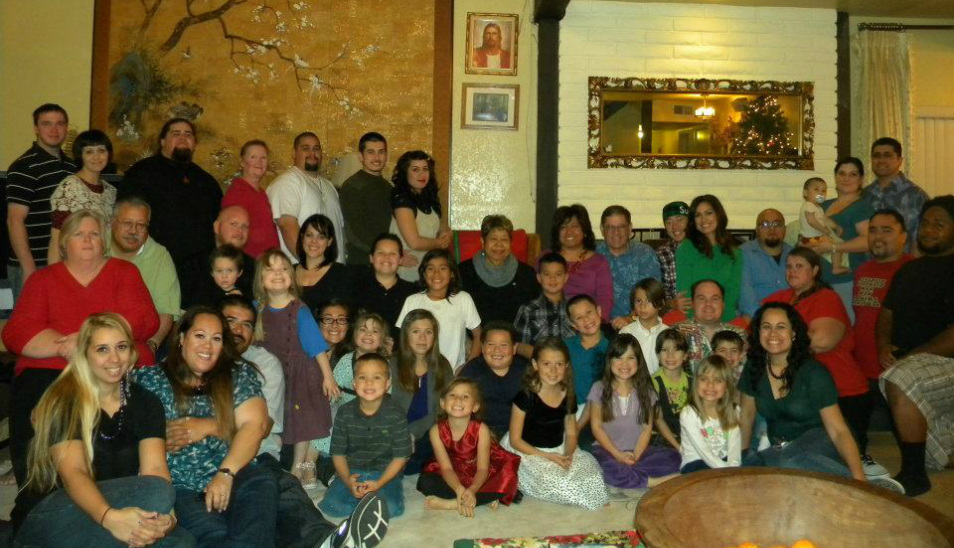 Henry & Shirley's children, grandchildren, and great grand children at Christmas, 2011
Being a young boy … I knew my father worked long hours. He was a true believer of hard work to prove one's worth.  I knew he left the house early in the morning and returned about 5pm. On Saturdays he worked till 12 noon, often times he would return to the shop later in the evening and change or turn off the furnace. Many times after dinner he would take us out for ice cream at Thrifty Drug store... 5 cents a scoop for an ice cream cone. Then on to the shop, where we watched him drive a forklift and change the furnace load … and or set the timer or shut the furnace down and let it cool down and secure the shop before we left. This activity was repeated again and again for many years....

Being the man in charge was my dad's element. It gave him the right to exercise leadership, to use judgment, to put into action research and development of lessons learned in engineering. He was always the first one in and the last one out, he felt you had to earned the right to be in any position attained through putting in your time... one of his favorite sayings were “money can never buy experience, you have to put your time in”. And that is the way he saw the work ethic, not only for himself but also for anyone who was worth their salt.

He was one of those men who never missed work, even if sick he still went to work and my mom would care for him when he got home. And without fail he would be up and at work the next day. I remember my dad missing only one day of work due to illness... and that was after being sick for a week... he finally was too sick to go work and missed a day.

My dad was a firm believer of, “you get what you earn” and “you never get something for nothing.” There are no free rides or free lunches in life … everything has its price and the debt is always paid in full, by you or someone else.  - Henry Mataalii Jr. 2014 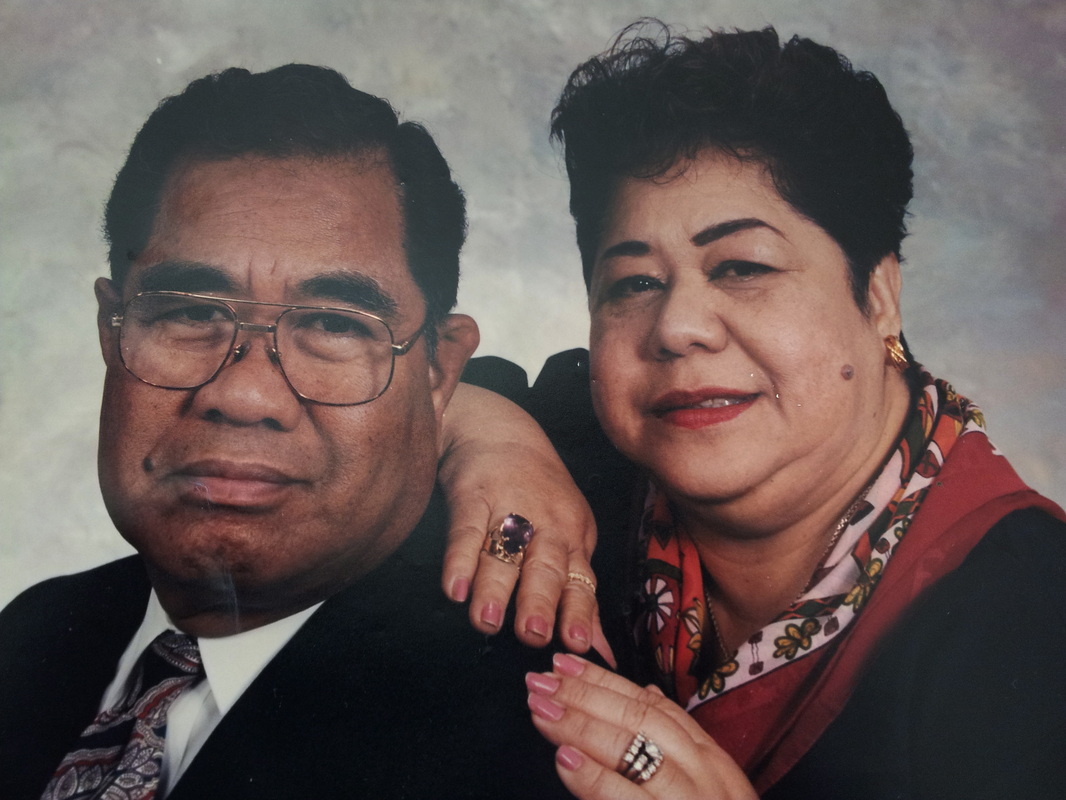 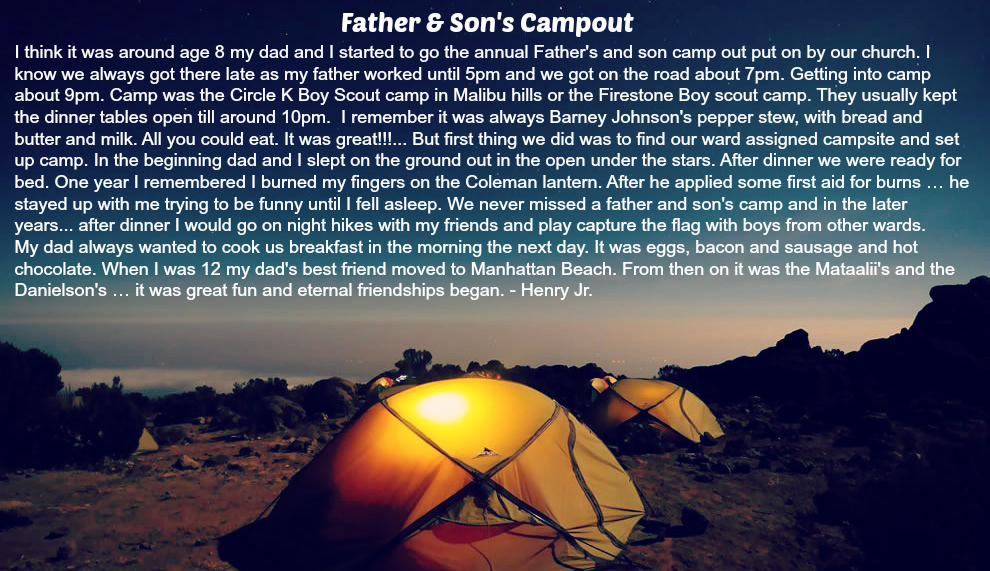 Contributions to this page can be made here.